Skip to content
Previous Next
Double Consonants in English: Geminates

There are two “n” letters in both words. Do you pronounce one [n] sound, two [n] sounds, or one long [n] sound?

Dinner has one short [n] sound. Unnamed has a longer [n] sound.

This blog post is all about geminates. Geminate [ˈgɛmɪnət] consonants are pronounced the same as normal consonants, but they’re longer. 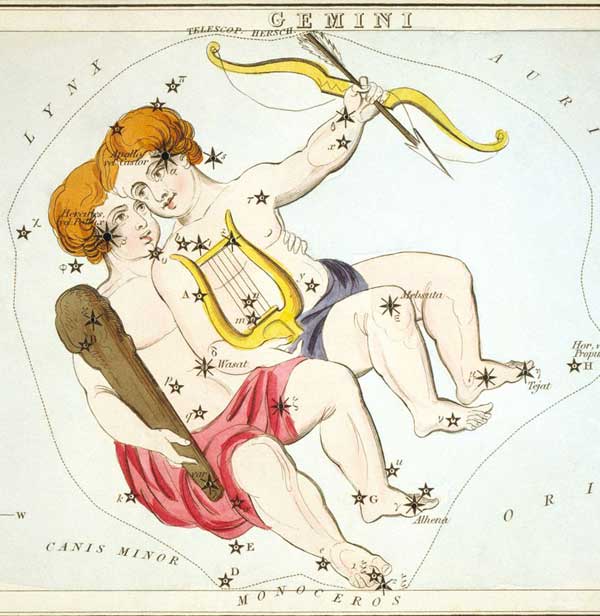 The word geminate comes from Latin geminare (=to double) and geminus (=twin) – hence the picture of gemini [ˈʤɛmɪnʌɪ] above.

If you’ve learned a language like Italian, you may have noticed pairs of words like fato (=fate) and fatto (=done). Listen to the two words:

As you can see, doubling the consonant changes the meaning of the word.

Some English people learning Italian will mispronounce the phrase Quanti anni hai? as Quanti ani hai? The former means How old are you? – or literally How many years do you have?

But pronouncing anni with one [n] becomes ani, which unfortunately renders the meaning as How many anuses do you have?

So what happens in English? Well, English doesn’t have geminates in the same way as Italian and Luganda. It can have lengthened consonants, but these are limited to either:

2) Morpheme boundaries: (morpheme = a meaningful segment of a word)

If your native language uses geminate consonants (e.g. Arabic, Finnish, Hungarian, Italian, Luganda, Polish), then you may instinctively want to lengthen a consonant – so avoid the temptation!

I have heard interesting examples of geminates in casual, spoken English. Can you guess what the words are from the transcriptions?

Grandma. The [d] is elided as it is between two consonants and the [n] is assimilated to [m].

F*cking. The speaker was emphasising this word for effect in the phrase f*cking hell [ˈfʌkkɪn ɛl]

(As you can see from the transcription, the speaker was not speaking in a Standard Southern British English accent.)

This is a very shortened version of thank you. The lengthened [k] is indicating the loss of [θaŋ].

1. In casual speech, lengthened consonants sometimes do not occur across word boundaries. For example, some more is often [səmɔː] rather than [səmmɔː], Prime Minister is [prʌɪ mɪnɪstə] rather than [prʌɪm mɪnɪstə]. Similarly in common assimilated forms: for example, give me may be written informally as gimme but is pronounced [gɪmi] with one [m]. This process can be termed degemination. More info can be found on John Wells’s blog here.

2. For some Welsh speakers, doubled consonant letters do produce a geminate.

3. There are exceptions to the morpheme boundary pattern: e.g. illogical, immoral, irreversible have just one consonant sound after the <i>.

5. For plosive geminate consonants, the hold phase is longer.

I’d love to hear your thoughts on geminates. Comment below!